PLEKHM1: A Multifunctional Adaptor for the Endolysosomal System 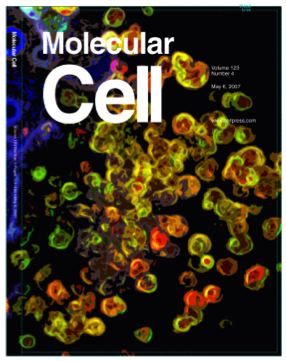 As reported in this month’s issue of Molecular Cell and Cell Host & Microbe, an international team of researchers led by Prof. Ivan Dikic has shed light on the molecular function of the protein PLEKHM1, that has previously been shown to regulate bone density in humans and rats. The team has identified two novel functions for the protein that are important for human disease; firstly, facilitating the removal of toxic protein aggregates and preventing their accumulation, which is relevant for diseases such as Parkinson’s. Secondly, controlling the intracellular growth of invading pathogens such as Salmonella. Both studies provide insight into the molecular mechanisms of cellular processes with high relevance to human diseases, and give rise to potential targets for therapeutic intervention.