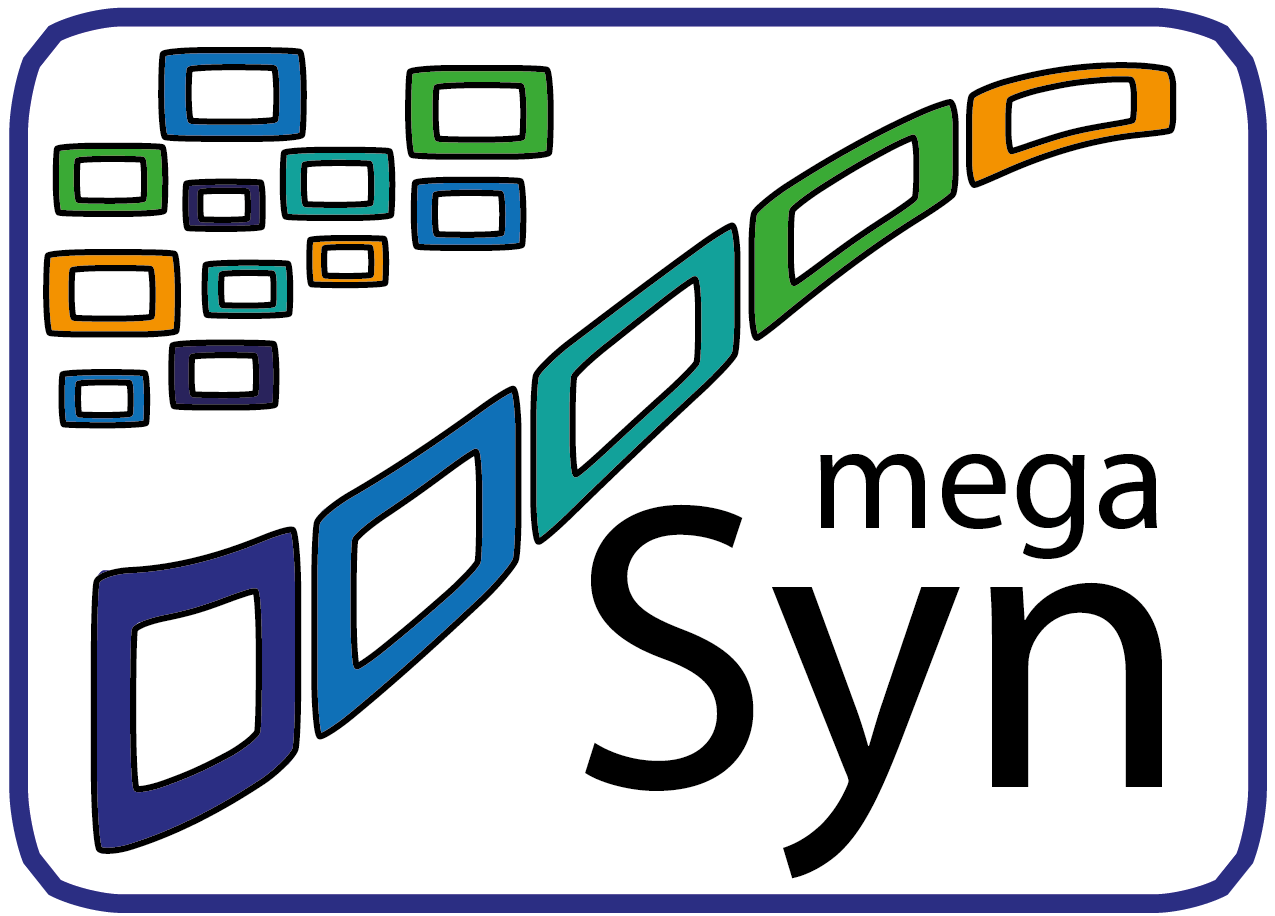 July 2016. The new LOEWE collaborative research project MegaSyn has been approved for funding from the State of Hessen. MegaSyn scientists will receive 4.6 million Euro, starting in January 2017. MegaSyn brings together scientific expertise from five research institutions. Goethe University Frankfurt leads the team which includes as partners the MPI of Biophysics in Frankfurt, Philipps University Marburg, the MPI for Terrestrial Microbiology in Marburg and the Technische Hochschule Mittelhessen in Gießen.

The design of single proteins and complete biosynthetic pathways is becoming as an important new tool in molecular life sciences. Driven by the increasing understanding of the structure and function of proteins and their complex interplay, possibilities arise to use natural systems such as proteins, protein cascades or microorganisms for the directed and sustainable synthesis of biomolecules. Such approaches complement traditional synthetic chemistry and aim at developing "green" and "bioeconomic" synthetic methods.

MegaSyn will concentrate on the biosynthetic production of technologically and pharmaceutically valuable compounds such as organic acids, antibiotics and immunosuppressives, which are synthesized by fatty acid synthases (FAS), polyketide synthases (PKS) or non-ribosomal peptide synthetases (NRPS). Megasynthases are gigantic multifunctional enzymes that covalently link small carbon- and amino acid units in an assembly-like concept similar to those found in car manufacturing processes. Intermediates are bound to the megasynthase during synthesis until they are released in the final step as mature natural compound.

MegaSyn is based on two synergistic developments, to which its members have substantially contributed during the last years: (i) the newly established knowledge on the function and manipulation of FAS, PKS and NRPS megasynthases, and (ii) new and improved methods in structural biology, which were essential to pave the way for handling these complex proteins.