Enrico Schleiff appointed BMLS Director for another 4 years in office 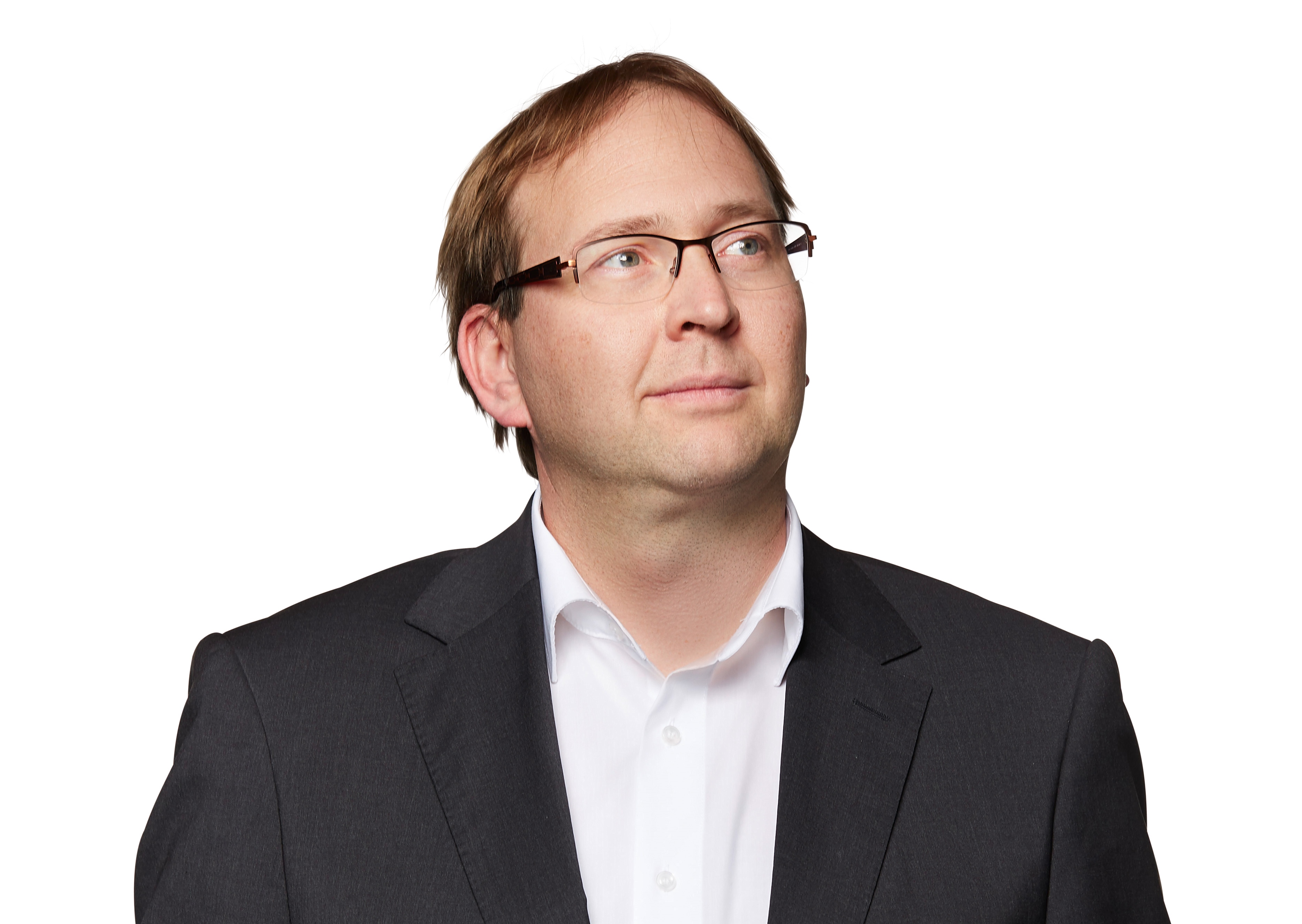 December 2017.On Dec 6, 2017 the BMLS research group leaders assembly voted unanimously on the first ballot to nominate Professor Enrico Schleiff as BMLS Director for another four years in office. Both CEF Speaker Professor Volker Dötsch and the Goethe University’s Executive Board followed the decision of the BMLS research group leaders assembly (Dec 12, 2017). Enrico Schleiff will start his next four-year term in January 2018.

Enrico Schleiff, Director of the Buchmann Institute for Molecular Life Sciences since 2014, has been a professor of Molecular Cell Biology of Plants at the University since 2007 and a Vice President of the University since April 2012, where he works on promoting the careers of young academics and on developing the next generation of scholars and infrastructure.

BMLS congratulates Enrico Schleiff on his re-election and is looking forward to another round of successful collaboration!