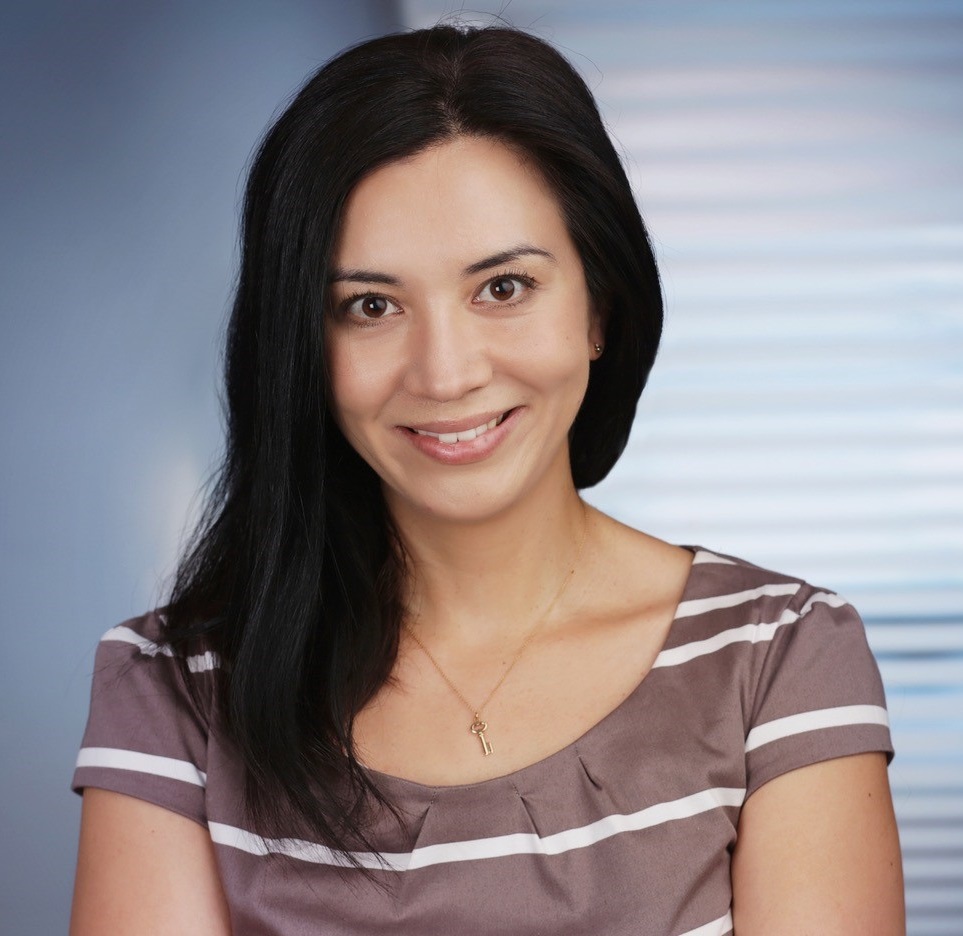 August 2018.In September, Jasmin Hefendehl and her team will join BMLS. She received a prestigious Emmy Noether Fellowship from the German Research Foundation (DFG).

The new Emmy Noether research group is focused on neurovascular diseases with a particular interest in Alzheimer’s Disease (AD) and vascular cognitive impairments (VCI). The interest is based on the fact that the cooccurrence of AD and vascular cognitive impairment represent over 80% of all dementia cases. With a wide variety of dementia sub-types the exact and definitive diagnosis can still only be made at the time of the patient’s death. Autopsy statistics show a striking overlap of the pathological hallmarks of AD, which are amyloid-beta (Aβ) plaques and neurofibrillary tangles, and vascular impairments such as stroke, small vessel disease and/or vascular dementia. However, this comorbidity often goes unrecognized in clinical settings. The group is now aiming to investigate the cooccurrence of AD and VCI with basic science approaches to identify new therapeutic targets as well as intervention strategies on a cellular basis. The neurovascular unit is impacted by both diseases individually and thus forms a common link in the comorbid state. The group will investigate the genetic, functional and molecular changes of the neurovascular unit during disease progression with the use of various state of the art techniques such as 2-Photon imaging, RNA sequencing and primary cell culture models of the blood brain barrier. The overall goal is to investigate the long-term interplay of the two pathologies and to identify new molecular mechanism leading to alterations of the neurovascular unit as well as potential new disease markers.

BMLS welcomes Jasmin Hefendehl and her research team and is very much looking forward to a successful collaboration.